TOMBS OF THE DUKES

TOMBS OF THE DUKES

Duke tombs date all the way back to 1582. Throughout history they have been repeatedly destroyed and looted. In the 70’s of the 20th century the arrangement and research of the burial began, as well as conservation and restoration of the textiles.

Currently, there are 21 sarcophaguses made of metal and nine wooden coffins containing the remains of 24 members of Kettler dynasty and six representatives of Biron dynasty, all whom died during the period between 1569 – 1791. 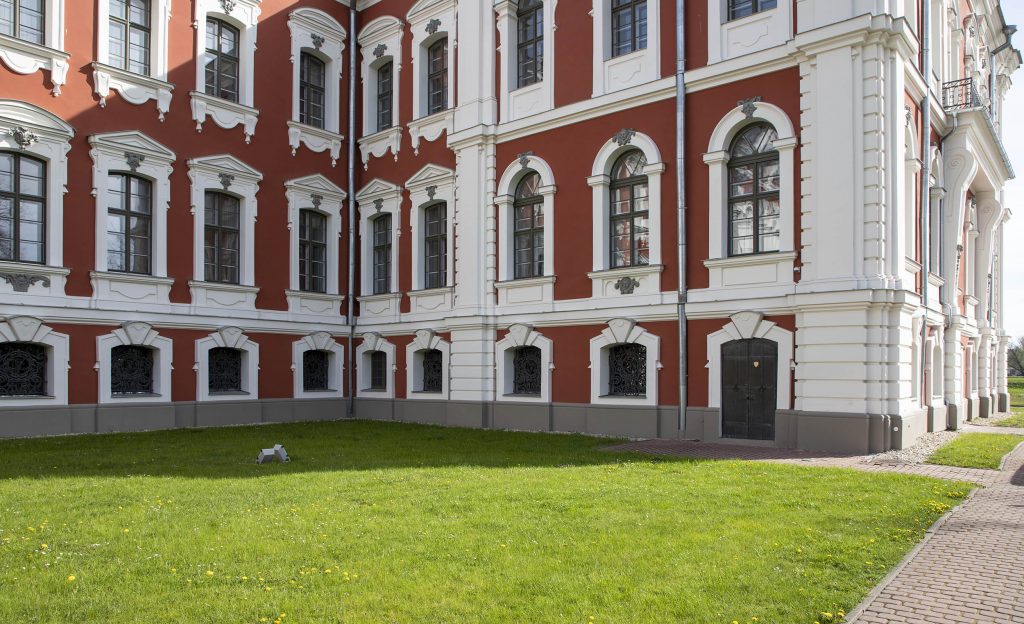 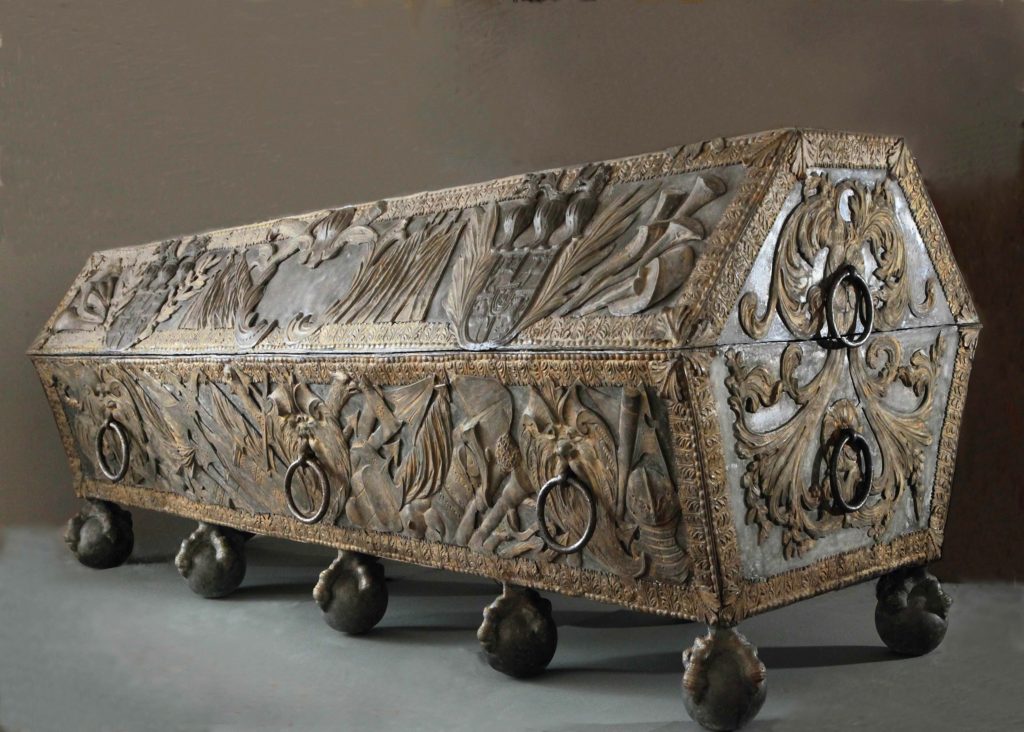