The museum tells about a little boy named Žaniņš before he grew into a great man known as Rainis, and invites everyone to explore the message of the display through active participation.

ollowing a major renovation of the museum (2016), the residential house offers a new display with elements of play, where visitors can explore Rainis’s literary heritage through interactive games. It also reveals several scenes from his childhood and illuminates the roles of the poet’s father Krišjānis, mother Dārta and sister Līze in his childhood universe. 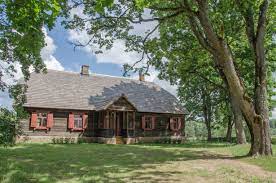 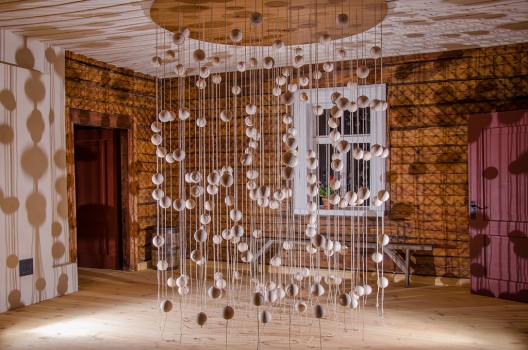