“Pikšas” is the old farm of Zemgale where, on 4 September 1877, Kārlis Ulmanis was born into the family of Indriķis Ulmanis and his wife Lizete to become one of the most controversial political figures in Latvia’s history.

The first written mention of “Pikšas” as a Semigallian farm dates back to 1809 with Kaspars (1807 – 1885) and his wife Lavīze (1815 – 1877) recorded as its tenants. In 1835, Kaspars gets the last name Ulmann, which will come to have a huge significance in Latvia’s history, and this is where the story of this family line and “Pikšas” farmhouse truly begins. 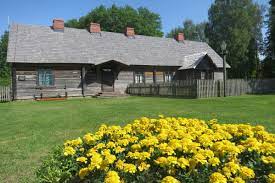 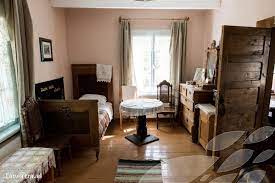 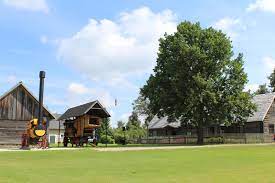