The oldest part of Bauska Castle – the impressive 15th century Fortress of the Livonian Order on the peninsula between the junction of the Musa and Memele Rivers which once was a safe guard of the order’s border. The Newest part of Bauska Castle – residence for the Dukes of Courland was built at the end of the 16th century. Bauska Castle is the only castle in Latvia illustrating the expressions of renaissance and mannerism architecture and decorative arts in the Duchy of Courland. Visitors can see the ruins of the Livonian Order Castle, observe the exposition on the history of the castle and other thematic exhibitions, such as “Dress and Jewellery in the Duchy of Courland (1561-1620)” and “Bauska Castle – a Military Fortification”, as well as take part in the educational program “The Culture of the Court Life at the end of the 16th- first half of the 17th century”. There are regular concerts of classical music in the castle. 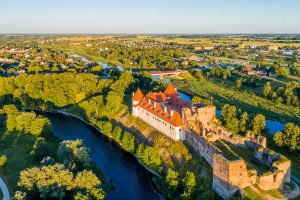 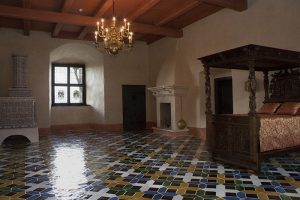 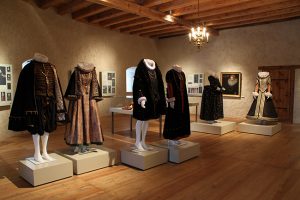 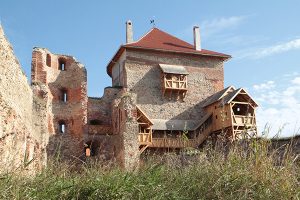 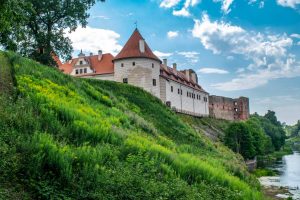 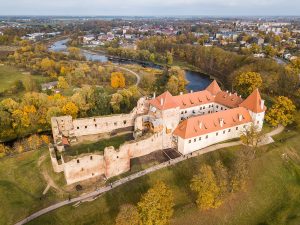