The Bauska Museum is located in the historical centre of Bauska city, in a building with more than 120 years of history. It preserves archaeological, historical, artistic and ethnographic evidence of the history of the Bauska region from the earliest times to the present day.

The museum’s expositions and themed exhibitions reflect the history of Bauska in the 20th century, giving an idea of the cultural and historical environment of Zemgale region and the economic and cultural diversity of Bauska city.

The permanent toy exhibition of the Bauska Museum is the only one in Latvia that reveals the world of toys and dolls from the end of the 19th century to the beginning of the 21st century. 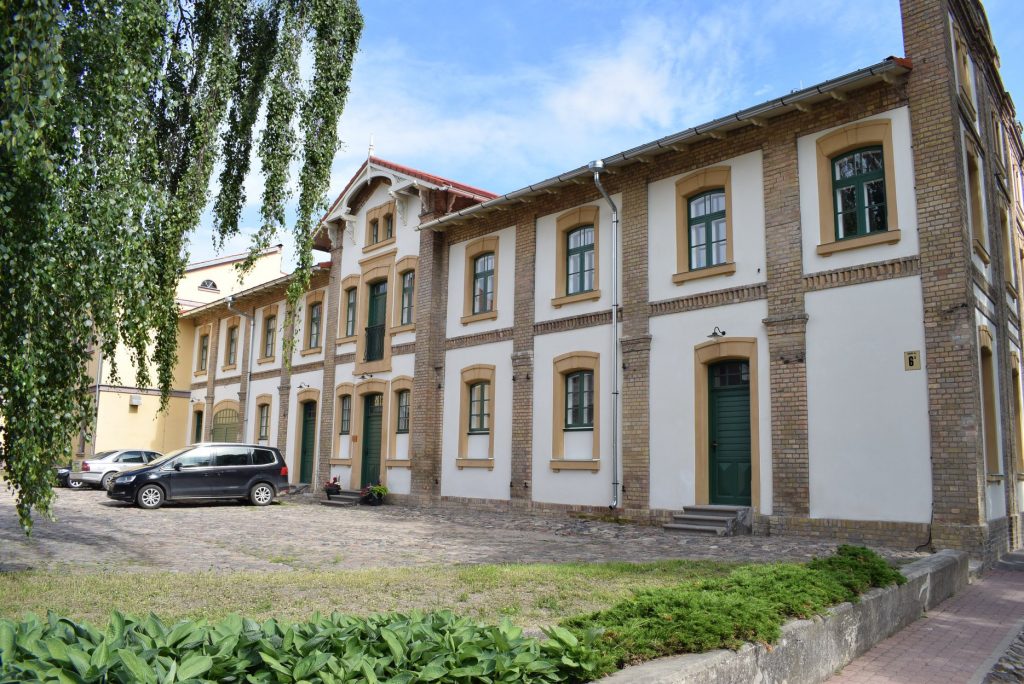 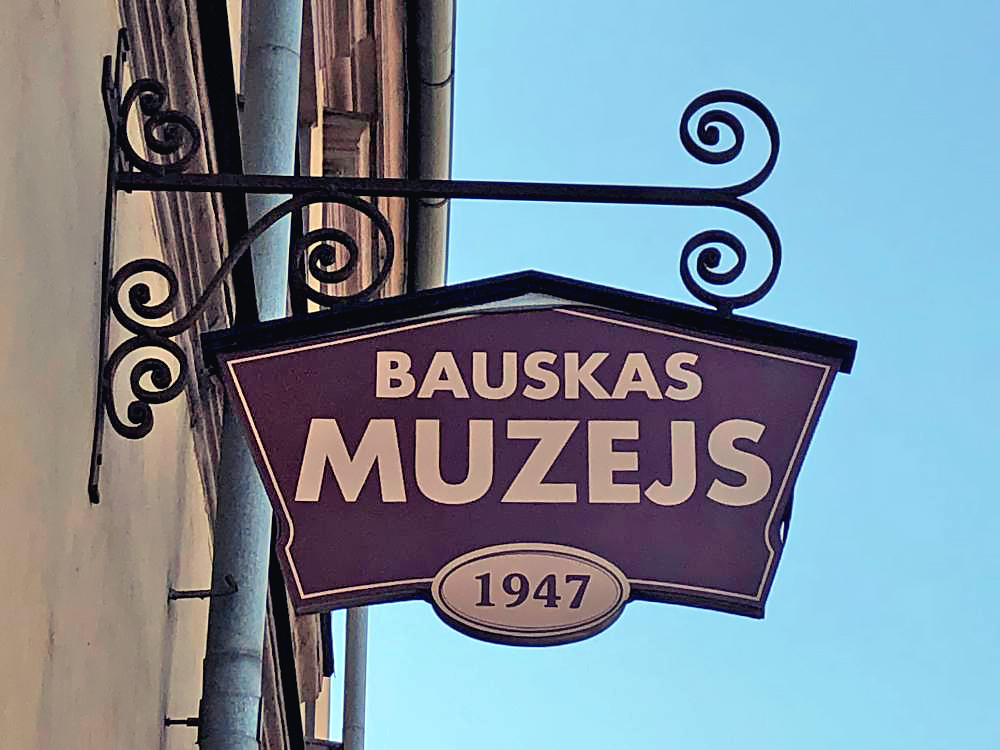